We wanted to start the year off with a bang by going back to a record label that was extremely influential for prairie punks and radicals of all stripes in so-called “Canada”, and further afield. G7 Welcoming Committee records was started back in 1997 in Winnipeg by members of Propagandhi, The Weakerthans, and other activist/musicians from central Canada. Up until 2010, it was putting out some of the best radical music, books, and spoken word CDs around. In fact, plenty of the music that we’ve featured on The Rebel Beat is from releases that G7 put out. END_OF_DOCUMENT_TOKEN_TO_BE_REPLACED 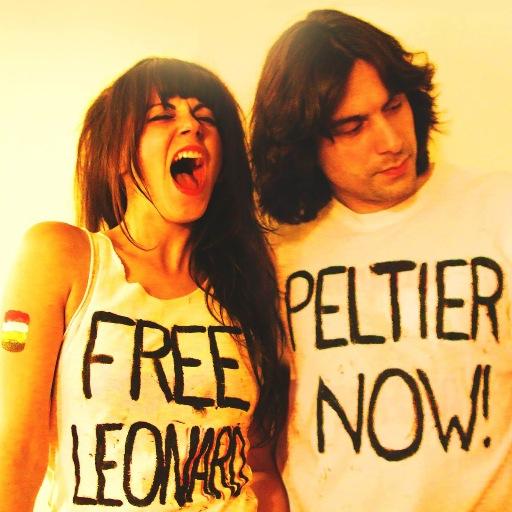 Welcome back to our weekly podcast of The Rebel Beat! We aired this show on November 11, known in Canaduh as Rememberance Day, and in the U$A as Veterans Day. And while we do think it’s important to remember ALL victims of war, we refuse to buy into trumped up national militaristic celebrations to mark this day. Nope. Fuck that noise. Instead, we bring you noise of the best kind – anti-nationalist and anti-militarist tunes bumping in your speaker. Put ’em on loud as you blockade your nearest army recruitment centre and burn your favourite flag.

Our special guest on the show this week is the awesome class-conscious rock n’ roll band The Last Internationale. Hailing from NYC, they have been collaborating lately with Firebrand Records, and told us about some of the campaigns and causes that inspire their music. END_OF_DOCUMENT_TOKEN_TO_BE_REPLACED