Happy new year! And welcome back to another edition of The Rebel Beat. On this edition, I wanted to share a radio program I guest-hosted on CKUT radio in Montreal, Funky Revolutions. What you’re about to hear is a 2 hour music mix of funky soul, hip-hop, reggae, and folk, with a special focus on the struggle against pipelines on Wet’suwet’en territory.

We’re joined by Jennifer Wickam (35:00), a Wet’suwet’en land defender who has been holding it down at the Gidimden checkpoint. The tension has been high over the last few weeks as RCMP police are poised to attack the community yet again.

A Tribe Called Quest – Left my wallet in El Segundo

Otis Redding – The glory of love

Welcome back to The Rebel Beat’s monthly podcast for January, 2018. And happy new year!

We have an amazing show to get to today, we’re gonna bring you a people’s history of music à la Howard Zinn with Dror. Dror is a grassroots music journalist, a blogger, and a community organizer with the BDS movement in solidarity with Palestine. Check out his blog, Entre Les Oreilles (“Between the Ears”) here.

Like the Rebel Beat podcast? Wanna keep us going strong? Support us!
www.patreon.com/rebelbeatradio

Also on the show, we reflect on the one-year anniversary of the mosque shooting in Quebec City, when a white supremacist killed six Muslim men as they were praying. It was just one week after Trump was inaugurated as President of the USA. If you’re on Facebook, check out this beautiful collection of tributes here.

We also reflect on a year of inspiring resistance against the white supremacist, sexist, ecocidal, and transphobic policies of the Trump regime. There are many frontlines of the struggle, but one in particular you can support are the J20 Defendants.

Finally, in our Turn it Up segment, we honour not one, but TWO groundbreaking musicians:

* Hugh Masekela, the god-father of South African jazz, and anti-apartheid icon, who died this month at the age of 78. Rest in Power!

The Rebel Beat is a proud member of the Channel Zero Network of anarchist podcasts. 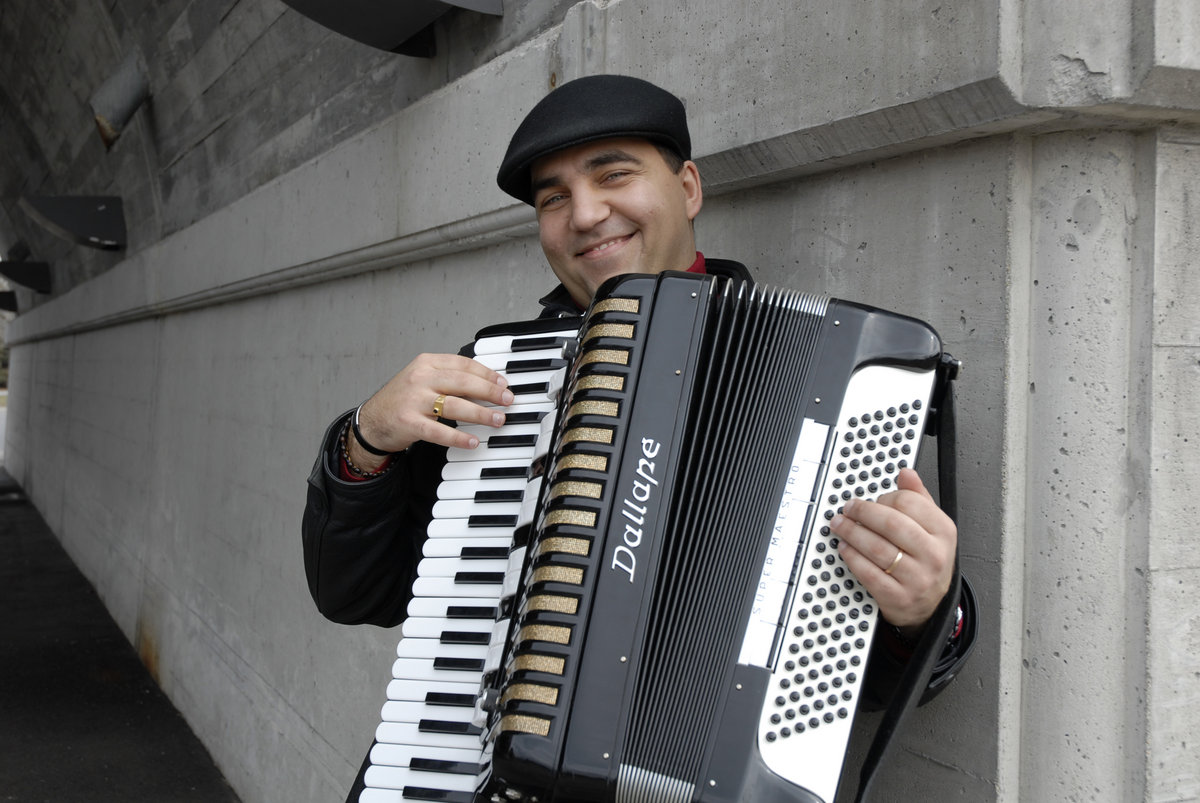 Welcome back to our weekly podcast for The Rebel Beat! This week, we had a renowned Romani accordionist, Sergiu Popa, come by the studio for an interview and live performance. We focused a lot not only on Roma music, but also the struggles of Roma people against racism and fascism in Europe and right here in Canada.

We also played a nice big set of New Orleans music in the first part of the show to commemorate the 10 year anniversary of Hurricane Katrina. END_OF_DOCUMENT_TOKEN_TO_BE_REPLACED