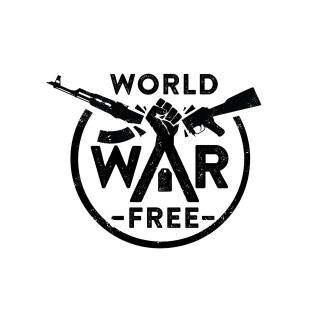 Welcome back to another weekly edition of The Rebel Beat podcast! This is our Best of 2015 edition, as it will be our last podcast of the year while we take a couple weeks off to recharge our batteries.

2015 was a year with some pretty significant tragedies and victories. As we seem to be hurling faster and faster towards climate chaos and militarized police states, people’s movements are upping the anti against pipelines, corruption, and impunity. And at the heart of these movements, artists continue to use their music as a platform for peace and justice. For every Donald Trump out there, there are thousands of Dead Prez’s, Ana Tijoux’s, and M.I.A.’s.

So hope you enjoy this podcast with some of our favourite tracks from some of our favourite albums of the year. Some musicians that have stood out this year include Narcy, Ant Loc of Savage Fam, Buffy Sainte-Marie (who won the Polaris Prize for best Canadian album of 2015), M.I.A., and Janelle Monae.

We’ll be also putting up a blog post with some of the best videos of the year soon too, so watch out for that!

See you in 2016, and we’ll keep bringing the class war on the dancefloor.

Buffy Sainte-Marie – Sing our own song

Kendrick Lamar – The blacker the berry

Fucked Up feat. Tanya Tagaq – Our own blood

Godspeed You! Black Emperor – Peasantry! Or light inside of light